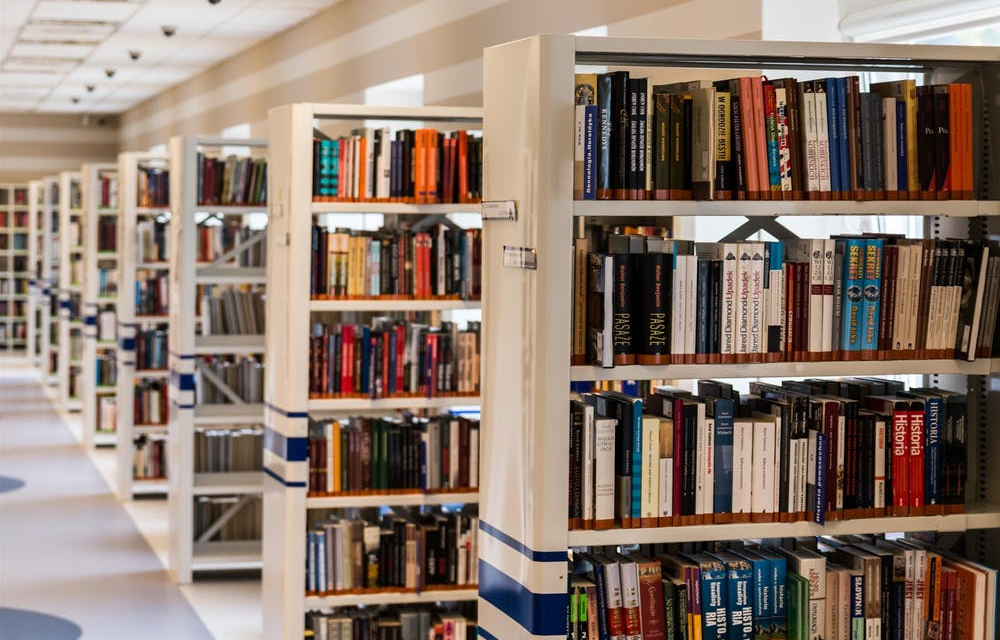 The admission cheating revelations and arrests show that college is highly valuable. Look at the lengths that wealthy parents – whose kids are already wealthy – will go to in order to get them into the “right” schools.

When I first read about the college admission cheating scam, my initial instinct was to run to Facebook and post, “Shoutout to all my affirmative action peeps who got into college without bribes!” I also saw similar self-congratulatory posts from many groups about how they had “made it on our own.” But I quickly realized that we were all missing the point. For each of us who “figured it out” by ourselves, there were countless other poor and disenfranchised kids who couldn’t.

When you do college success work, a frequent topic of conversation is “Is college still worth it?” or “Should college be for everyone?” What the cheating scandal showed is that plenty of people are willing to pay hundreds of thousands of dollars, commit ethical violations and, possibly, break the law to ensure that their kids get into elite college institutions. Why? Because college is clearly worth something.

Those who are trying to get their kids into elite institutions have a fundamental understanding that these schools provide an entrée into elite social segments of society. And parents also recognize that, in an ever-shifting society, money alone won’t guarantee success. These kids were already rich. But to stay rich, they needed the degree by their name.

Parents know there’s a social order, and instead of trying to disrupt that order, they buy into it. Maybe it’s because parents know that the common conception of the American Dream is at best, an illusion, or at worst, a lie. They know there are winners and losers in this country – and however misguided (or perverse) their actions may be, parents will do everything to ensure their kids are in the winners column.

It’s not only wealthy parents who do this. As Richard Reeves writes in Dream Hoarders, upper middle-class parents are also intent on passing their social status to their kids, through what he calls “opportunity hoarding.” This reduces overall social mobility in the U.S., and parents justify it by saying they just want the best for their kids. But they don’t acknowledge that, in the process, they are enabling an ever-widening class divide.

Success in America is viewed as a zero-sum game. Faced with this reality, parents are left with few choices: opt out entirely and put your child’s social status at risk, play the game, or change our system so that all have opportunity.

I struggled with this conundrum myself as my son applied to college this year. I grew up in a low-income community and attending college at Harvard literally changed my life. But what happens if my kid doesn’t get admitted to an elite school? And what lengths am I willing to go to in order to help him, when I know that giving him a “leg up” means there are others who will be left behind?

Throughout my son’s college application process, I have leaned heavily on my values, my faith in my child and my belief that we all have a collective obligation to guide all kids to life after high school. The Achieve Atlanta tagline is especially instructive: BELIEVE in your kids and what they are capable of achieving, set high EXPECTations and provide the support, guidance and autonomy they need to ACHIEVE their dreams.

But back to the question, “Is college still necessary or relevant?” Absolutely. I know this from my own experience, from solid research and from the ways our Achieve Atlanta Scholars are well along the path to achieving their personal visions of success.

And one more thought: Let it never be said that we’re spending too much money to send Achieve Atlanta Scholars to college. It’s a drop in the bucket compared to the investment made in the future of upper middle class and wealthy kids, and our Scholars are beating the odds every day. So shout out to my Achieve Atlanta Peeps! 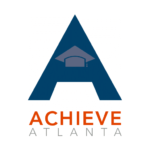 We’re working every day to ensure that more of our students have access to college and succeed once they get there.