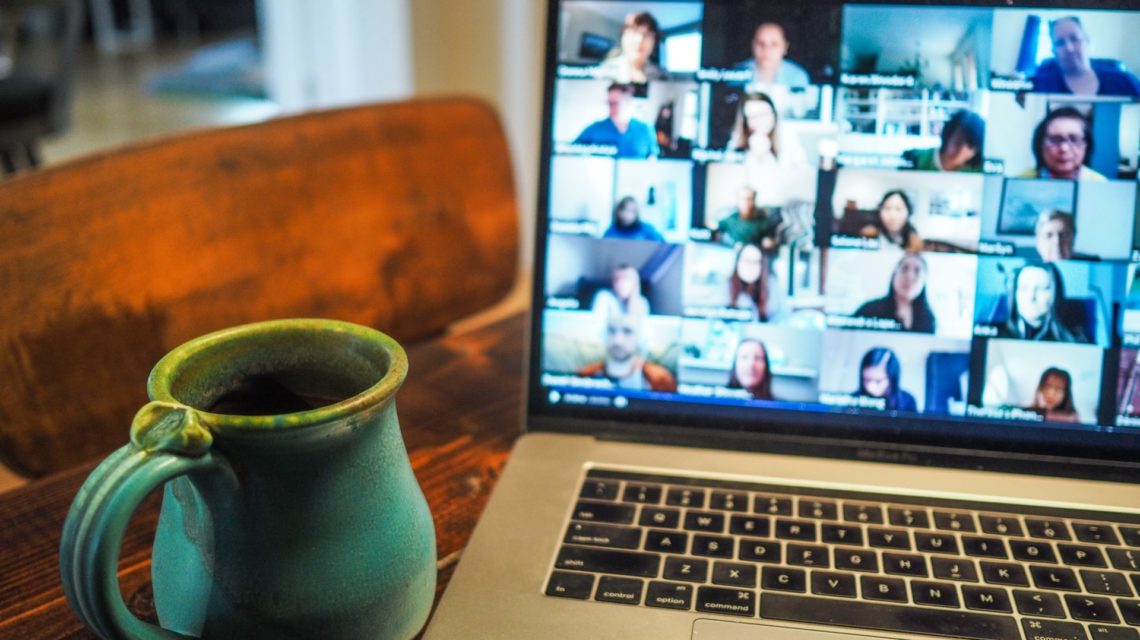 Before COVID-19, many people knew what to expect once they reached their college campuses: new friends, hard work and the occasional party. When I enrolled at Georgia Southern University in 2017, I was surrounded by nothing but social butterflies, face-to-face interactions and mass amounts of information.

During my freshman year, I actively participated in three or four extracurricular activities, visited my professors face-to-face for extra help, hung out with my friends on campus between classes and attended social events with no worries.

But that’s not at all what freshmen year looked like for most students last fall, when COVID-19 CDC and campus guidelines prevented them from having those same experiences. Dorm room visits were not allowed on some campuses. Club meetings and office hours with professors were held via Zoom.

As an added barrier, very little was certain, even from day to day. Questions about things like class schedules, housing and meal plans were often met with shrugs and vague emails.

When many high school graduates think about their first year of college, they imagine having a lively campus life and academic support. But last year was different. While hybrid and online classes continued on many Georgia campuses, the experiences that connected students to their campus didn’t continue.

The difference between expectations and reality may be one reason why only 76% of first-year Achieve Atlanta (AATL) Scholars¹ returned for the spring term—well below prior numbers, as outlined in a recent report on AATL Scholar enrollment trends during COVID-19.

Taliyah Holloway (Georgia Southern University) and Christopher Whitaker (Kennesaw State University) are two of the many Scholars who did not get to enjoy the traditional college experience.

Holloway is a business administration major who says that getting through the year wasn’t easy. Having to learn student software, go through class requirements by herself and take all of her notes online was a big change. And while she thought college was going to be more exciting and free than high school had been, Holloway says she felt more isolated than ever.

“I just don’t talk to as many people as I used to. In high school, I was very involved,” Holloway said. “I was a part of almost every club. Here I’m not a part of one club.”

Whitaker, a biology major, had a similar perspective. He thought college was going to be like the TV show Grown-ish, with a lot of fun and hanging out with friends in between studying. But for Whitaker, it was mostly staying in his room and attending Zoom lectures.

“Making friends online is hard,” Whitaker said. “And on a campus like mine, you can’t really meet up unless you have a car.”

Both Scholars feel as if their first year of college was self-taught, and that more in-person interaction with their professors would have definitely helped their academic success. Having to meet their classmates and professors online was a complete shift from the personal face-to-face time they thought they would experience.

Looking forward, both Scholars are focused on a positive future. While they know the pandemic is not completely over, they have witnessed small changes on their campuses that indicate things are finally getting back to normal. Holloway noticed the “Entrance Only” and “Exit Only” stickers have been removed from building doors on her campus. Whitaker said that bigger events on his campus are starting to become the norm again.

It gives them hope that they might still be able to have the college experience they originally expected—with the support of their universities, Achieve Atlanta and their peers.

¹Scholars are graduates of Atlanta Public Schools who qualify for need-based AATL scholarships to attend an eligible college, university or technical program.

Brandy McDonald-Johnson is Achieve Atlanta’s marketing and communications intern, as well as a recent Achieve Atlanta and Georgia Southern University graduate. She believes that communication is one of the most important skills an individual can have.

This blog represents the third in a series about Scholar enrollment patterns during the 2020-2021 year. Read previous posts here and here. Keep an eye out for the final post next week—we will further explore why first-year Scholars did not return for the spring term. Subscribe for updates in your email inbox. 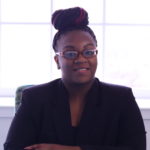 Brandy is a recent graduate of Georgia Southern University and is currently considering attending law school for a better understanding at the legal side of Communications.